I'm looking forward to speaking at SharePoint Saturday in Leicester on November 16, 2019.

Leicester is a city in England with an active Office 365 community. Brett Lonsdale and Tony Pounder have done a very good job organizing the SharePoint Saturday there. So, thank you guys for the organization and good communication.

I am very happy to be a part of the speakers team! It’s going to be my second speech at a SharePoint/Office 365 Saturday event. Let's get in touch if you're also going to participate in SPS Leicester!

Posted by Jarbas Horst at 10:28 PM No comments: 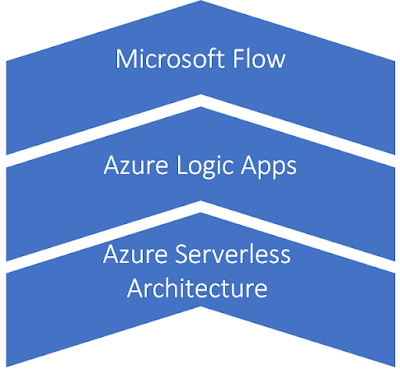 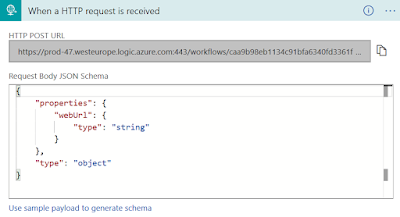