How to describe the Office 365 Saturday New York City 2019 with just one word: Fantastic!

It was a very pleasant experience to be attending, speaking and sponsoring (my company Solutions2Share was sponsoring 😊 so thanks Solutions2Share at this point) the Office 365 Saturday New York City 2019. I was speaking there about SharePoint Site Designs and Site Scripts. Although I had the last session on the day and there were ten other parallel sessions, there was a large number of attendees at my session. Big thanks to the attendees for all the great questions, for joining me and for the positive feedback. Big thanks also to Thomas Daly and all the other organizers for the good communication and organization! Below a picture that I took from the attendees. I covered their faces because of GDPR 😉 As you see below, there were only happy faces at my session: 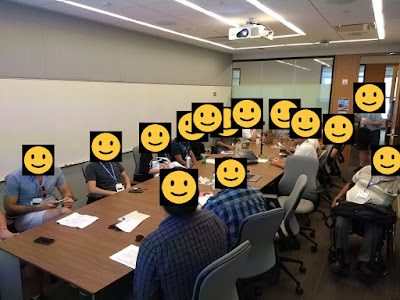 From my point of view, the highlight of the day was having a beer with the great Office 365 community at a rooftop bar in the middle of Times Square. By the way, thanks to ProvisionPoint for sponsoring the SharePint 😊 Below a couple of pictures showing the view from the roof: 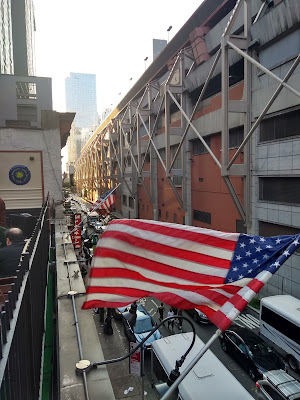 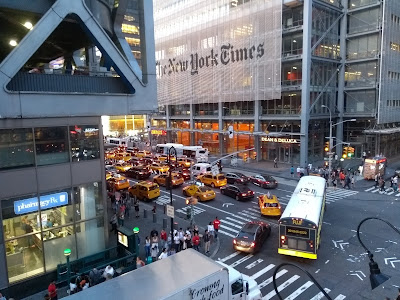 Speaking at the Microsoft building on Times Square in New York was a great experience and opportunity for me. My last thank you goes to Dr. Andrea Radspieler, Lori Childs-Körner, DheviPriya Subramanian and Frank Muraschow for helping me with the slides for my presentation. Thank you guys, for your patience, your time and your valuable feedback!

Posted by Jarbas Horst at 2:38 AM No comments: 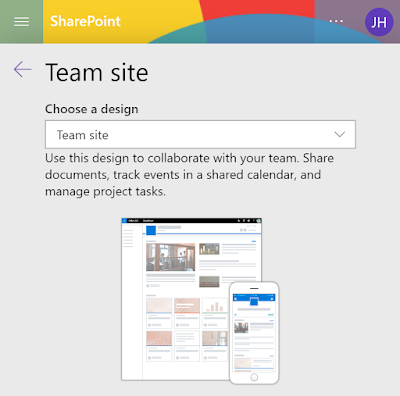